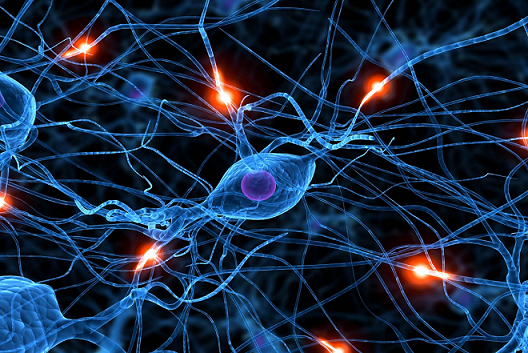 Intelligent Computing is a computation tools that inspired from traditional computation methodology for handling the real-world problems are statistic modelling principal which is not efective and feasible. Intelligent computing provides solution to handling a uncertainty problem, noise, and context that always change, such as neural network, evolution computation and fuzzy logic. Intelligent computing also examines inspired algorithms biologically likes swarm intelligence and artificial immune system that can look as part of evolution computation. The wide domain area of research such as image, data mining, and natural language processing.

Since 1943 Warren McCulloch and Walter Pitts formulated a mathematical models of brain cells, it was developed based on biological neural system. Brain is consist of neuron and synapsis (communicator) that works based on impulse (signal). The humans have 1012 neurons and 6.1018 synapses to recognize patterns, execute calculation, and control the organs of body. Furthemore, it has ability to make a patterns based on experience. 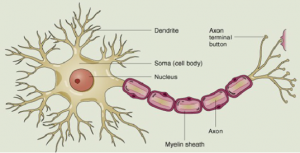 The figure above described :

The comparison between humain brain and Neural Network:

Simple cases in AND and OR function/operation for modelling neuron:

The modelling neuron using AND operation can be interpreted how information (as input) was sent to the neuron through a weighting input.

You can follow the source code below, please re-type for understanding this discussion. 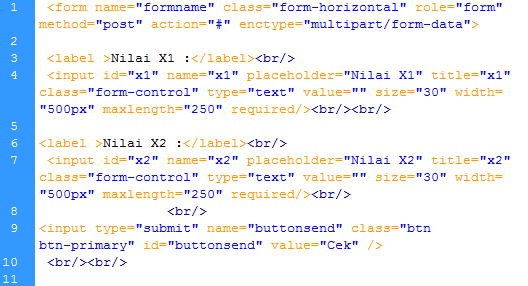 AND operation – part 1 of code 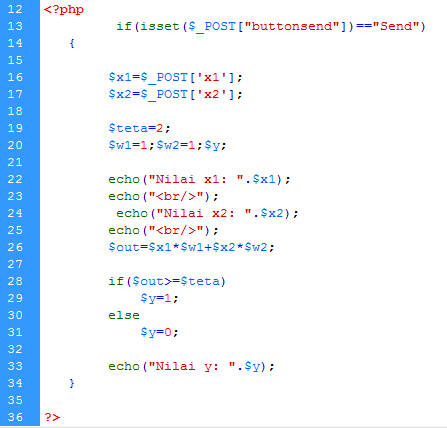 AND operation – part 2 of code

Anyone want to try the OR operation  in PHP ? Please comment, if you have been finished it.

Our Paper Publication in Conferences and Journal (Just Click Icon) 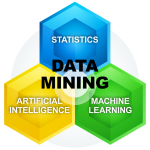 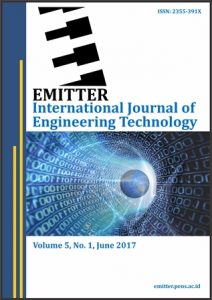 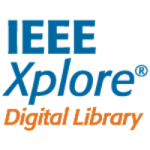